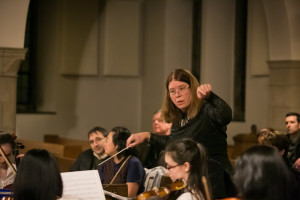 AYO in concert, Feb. 7, 2014
Come to a concert performed by the Mercury Orchestra, the best orchestra I’ve ever played with.
When: Saturday night, July 21, 2012, at 8 pm.
Where: Sanders Theater at Harvard
What: Overture to Tannhauser by Wagner
The Miraculous Mandarin by Bartok
(This piece is not performed that often, because it’s so darn hard, and is well worth hearing especially if you are a Bartok fan)
First Symphony by Brahms
Tickets $20
The Mercury Orchestra will give another concert on August 18th at Sanders.
Program: Le Tombeau de Couperin and Daphnis et Chloe (complete)
Hope to see you at either or both !!